Freemen’s double scull gets a new lease of life

The double scull ‘Huntingdon Freemen’s Charity’ has been given a new lease of life thanks to funding from what is now the Huntingdon Freemen’s Trust.  When approached the Trust very generously agreed to fund the full cost of a complete refurbishment of the boat.  Having been originally donated to the club by the charity approximately 25 years ago, it had seen many many hours of water time and the scars of this were plain to see. The boat was getting to the point of not passing scrutiny for racing.  Now, thanks to the funding, it has been completely overhauled by Paul at PC Boat repairs and looks as good as new. Huge thanks to Paul for his hard work and to Huntingdon Freemen’s Trust for their continued support of the club! 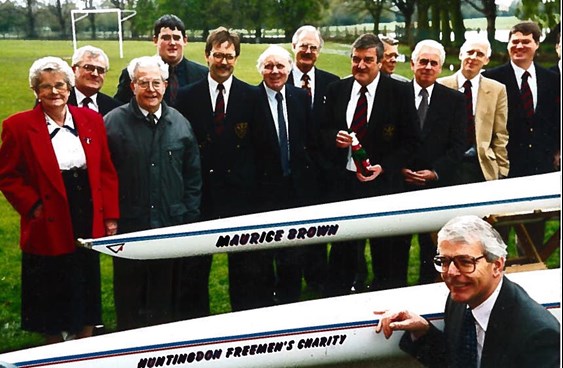 Posted in Fundraising | Comments Off on Freemen’s Refurbished

In May 2016 we started another ambitious fundraising project to raise funds to buy a new lightweight quad. This altered slightly during the course of the project when we decided to upgrade to the new interchangeable Wintech. This meant we would get a boat that could be used both coxed and coxless.

A huge boost to this project came from a £10000 grant from Sport England. Long standing members and supporters of the club, Mr and Mrs Davey helped us along with a generous £1000 donation whilst Dawn and Monty Peacock (Grandparents of 3 of our Juniors) held many car boot sales to raise £1150. We are also grateful to Grafham Lions, Luminus and Waitrose for further donations. 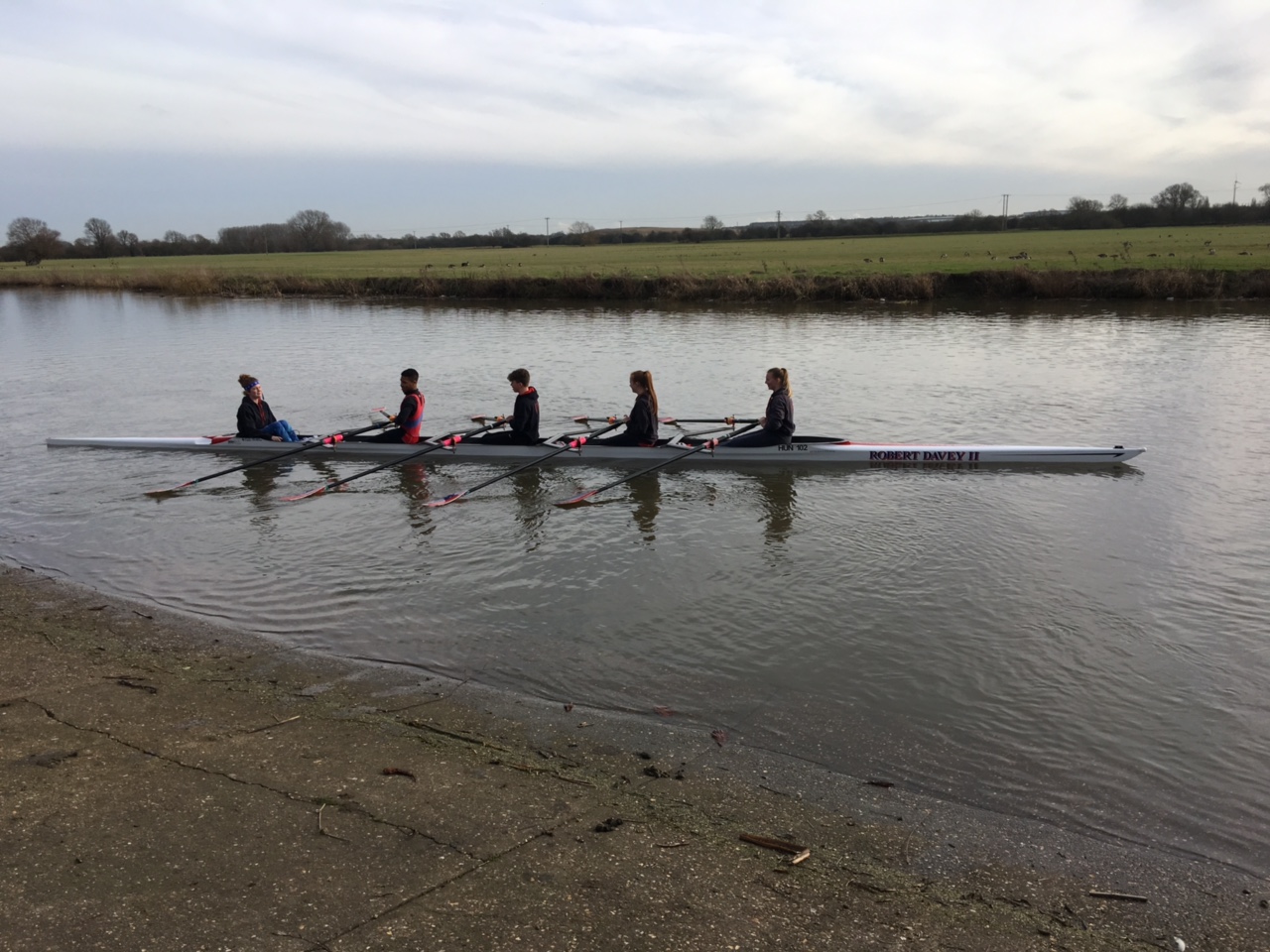 The HBC newsletter for January/February 2018 is available from the following link:

Posted in HBC Newsletters | Comments Off on Jan/Feb Newsletter available!